In the Slot delivers an entertaining style hockey game that is easy to play, and hard to put down. As the offensive player you get to use your offensive creativity against the computer opponent to score big goals by using fast moves to get around the defence, so you can rip a slap shot on goal and score. This game is ideal for anyone. Play on your own and rack up as many goals as you can or play with two people. Make up some 7 game series like the pros and see who can be the champ. Either way, play your way to being an In the Slot All Star. 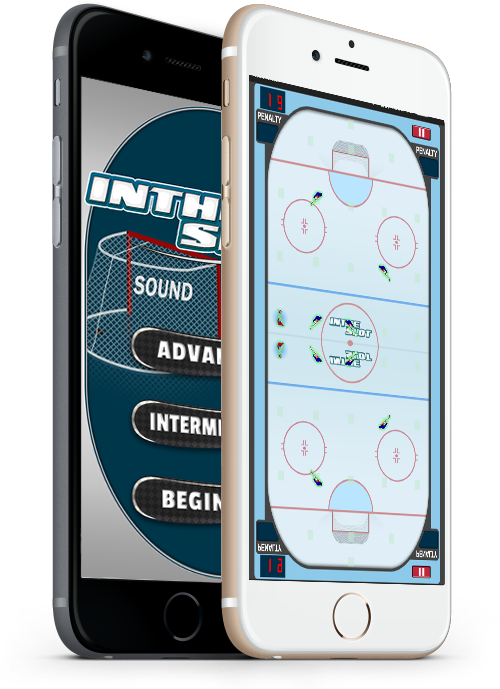 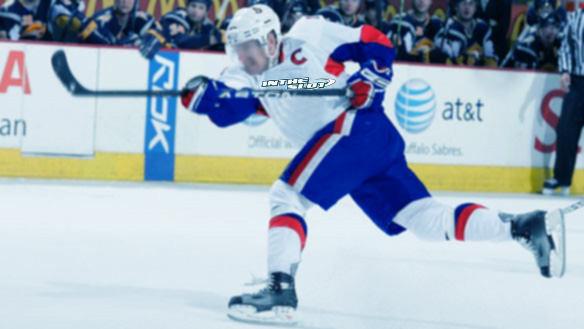 Start out as a rookie in the beginner category. Once you dominate that level make a move into the intermediate and advanced modes. Rack up as many goals as you can and get to the top of our leader board. Monthly prizes will be given to top scorers each month. Become a legend in this game and one day be part of our In the Slot Hall of Fame.

This game can be played alone or with another player. The user(s) are always the offensive player(s). If you are playing with two players, you and your opponent can take turns controlling the offense. One player can be the home team, and the other the visitors. The player starts at the bottom left hand corner for the Home side or at the bottom right hand corner for the Visitors side. The object of the game is to maneuver your offensive player (the light blue highlighted player) through the game controlled defense consisting of four (4) defensive players and score a goal. Take your best shot on goal without bumping into one of the defensive players.

TWO PLAYER: The object is to out-score your opponent. The two players choose if they are going to be the Home or Visitors. Hand over the control to the other player after each change in possession from Home to Visitors. Whoever scores the most amount of goals for their side is the winner. However, the total number of goals you both score will act as your final game score.

START OF THE GAME: You can choose the level of play you would like. You can choose between Advanced, Intermediate or Beginner. As a new player it is recommended to start at Beginner and work your way up to the Advanced mode.

SHOOT KEYS: The shoot keys releases the puck from the offensive player as your shoot on goal. The puck will flash as long as the puck is loose. Both the right and left shoot buttons have the same function.

SCORE BOARD: There is a score board at the bottom for both the Home and Visitors side. The scoreboard will indicate the amount of goals scored during the game for each side.

CLOCK: The time clock is a simulated twenty (20) minute hockey period. The period begins at 20 and ends at 0.

SCORING: When the player feels they are in a positon to score one of the shoot buttons should be pressed. Your best position is in front of the net. If you score the goal buzzer will sound and the “Goal” sign will appear on your screen. After a goal the offensive possession now moves to the next player. If the puck is shot and it does not result in a goal the puck will move freely until the offensive player recaptures it, or one of the defensive players obtains control. If the defensive player obtains control then the players turn ends, and offensive possession will move to the next player.

END OF GAME: The game ends after the third (3rd) period. At the end of the game it will say “GAME OVER” and your final scored will be displayed.

STRATEGY: The strategy of the game is to get in close to shoot. Sneak around behind the net and go for short shots from the left and right positions directly in front of the net when there is no defender in that position. Long shots are generally intercepted by the defensive players. Try to continually move around the offensive area to draw the defense away from the key scoring positions around the net. Do not stand still too long. If you stand still for more than 2 (two game minutes) the puck will leave your possesion, and will then have a chance to be intercepted. If you get trapped against the boards wait a little bit to see if the defensive player gives you some space to move.

works perfectly on any devices 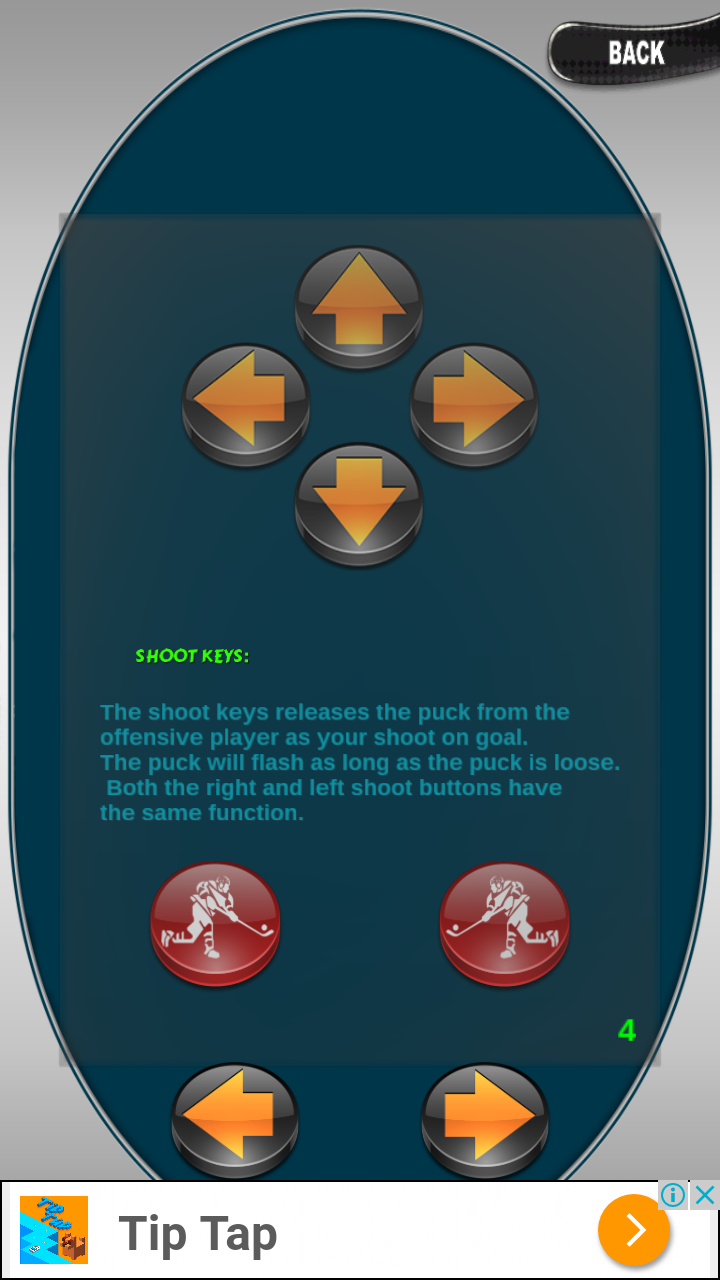 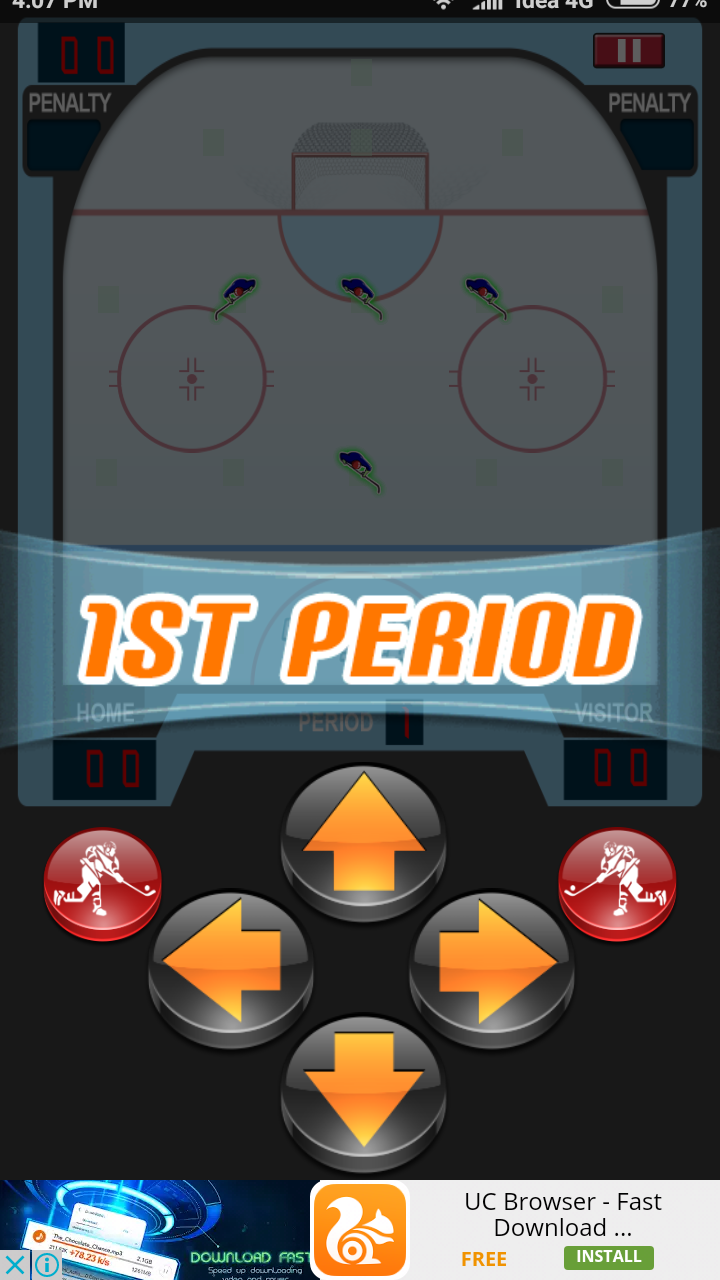 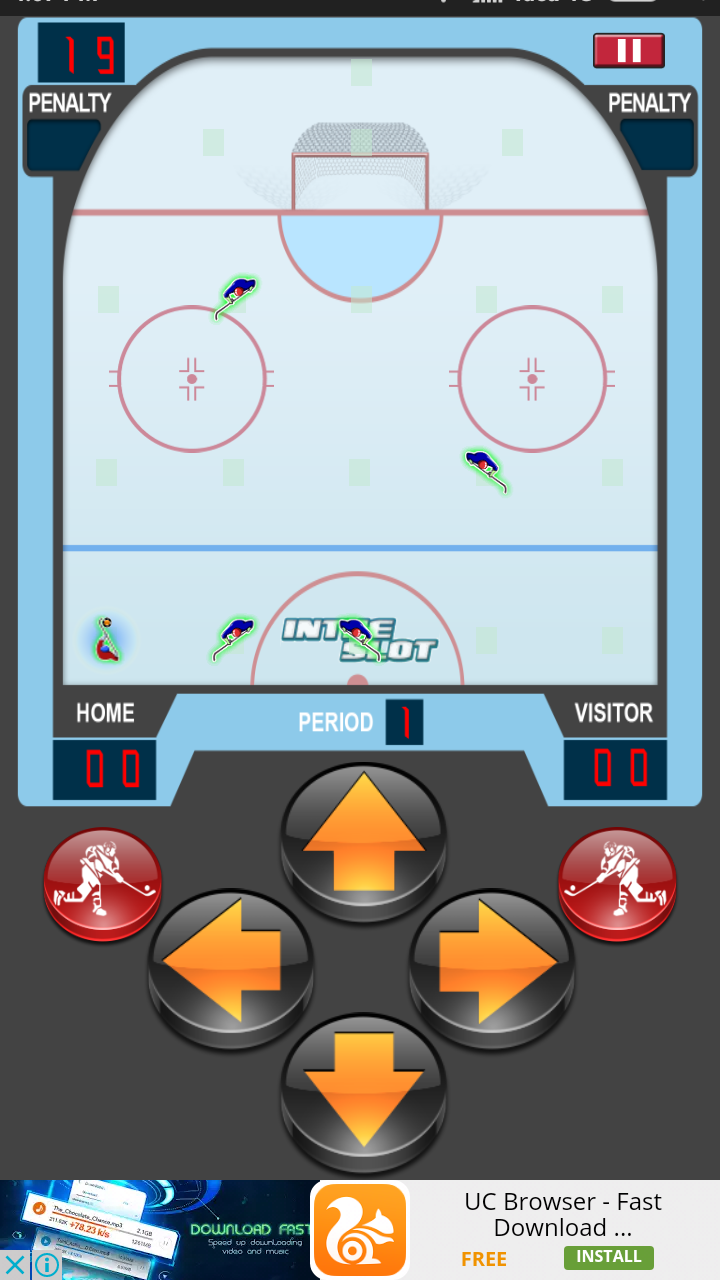 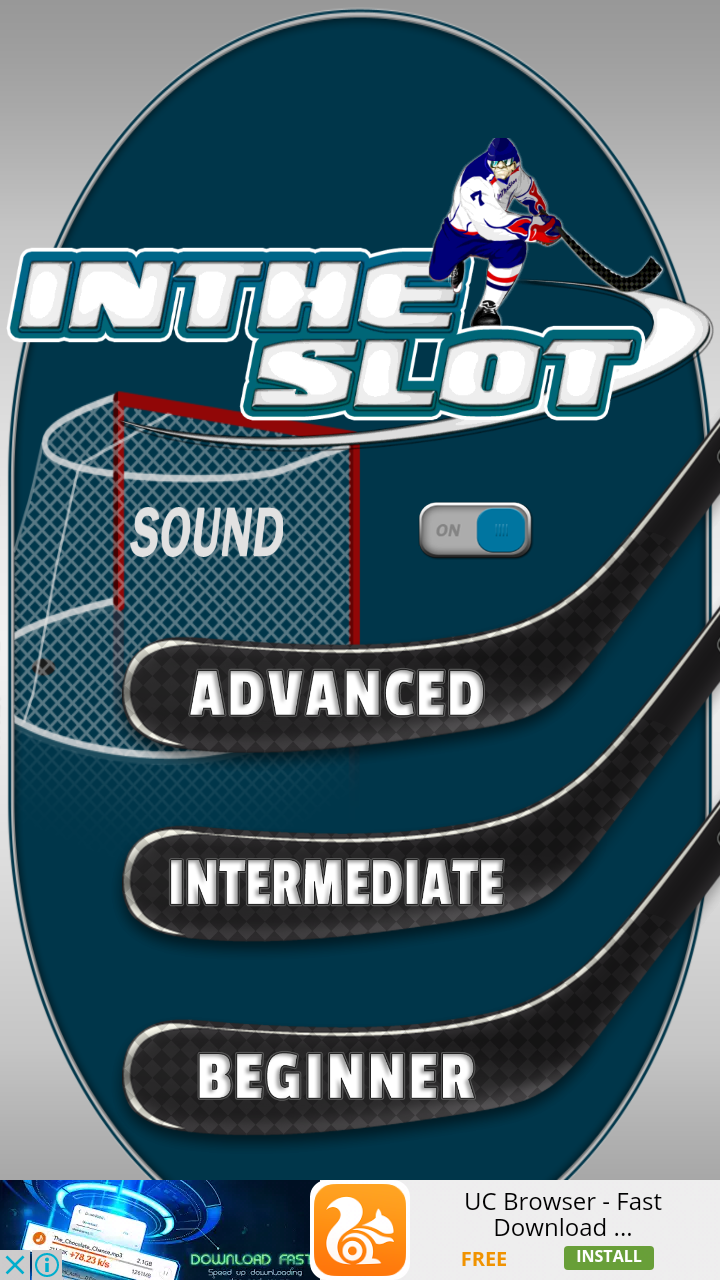 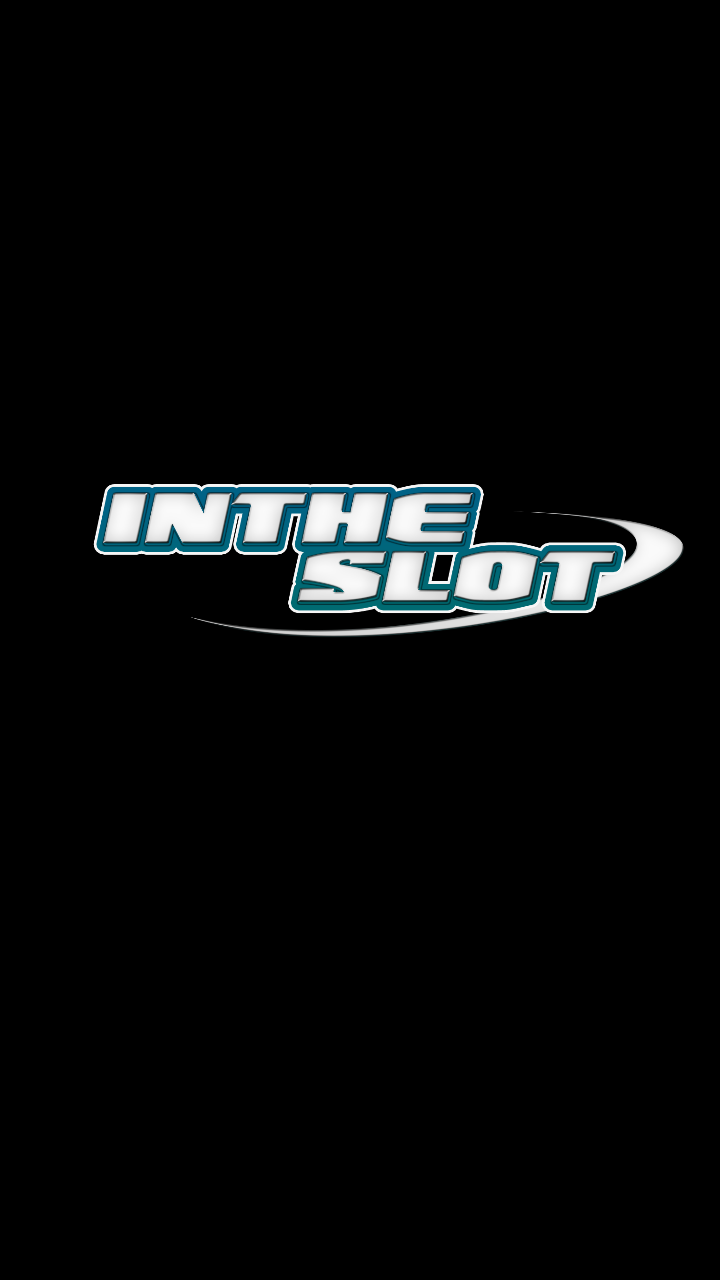 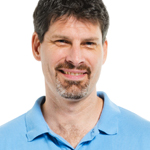 Review 6 Are you considering buying a compatible inkjet cartridge for your printer? There are many reputed companies like Canon, Epson, Dell, and Lexmark 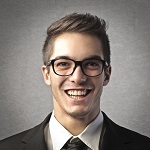 Review 5 Are you considering buying a compatible inkjet cartridge for your printer? There are many reputed companies like Canon, Epson, Dell, and Lexmark 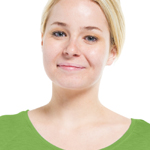 Review 4 Are you considering buying a compatible inkjet cartridge for your printer? There are many reputed companies like Canon, Epson, Dell, and Lexmark 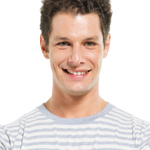 Review 3 Are you considering buying a compatible inkjet cartridge for your printer? There are many reputed companies like Canon, Epson, Dell, and Lexmark 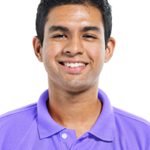 Review 2 Are you considering buying a compatible inkjet cartridge for your printer? There are many reputed companies like Canon, Epson, Dell, and Lexmark

Review 1 Are you considering buying a compatible inkjet cartridge for your printer? There are many reputed companies like Canon, Epson, Dell, and Lexmark 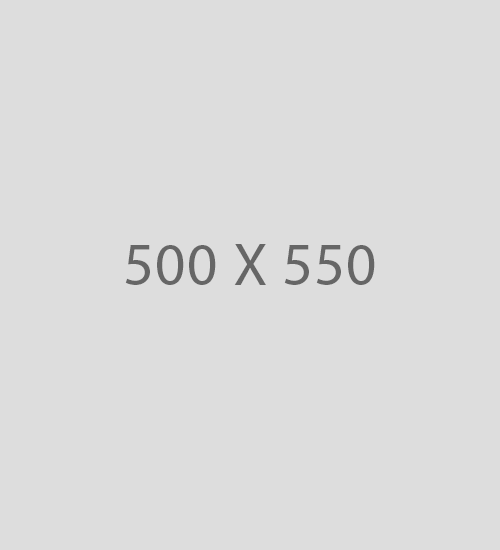 If you have any question, get in touch here.